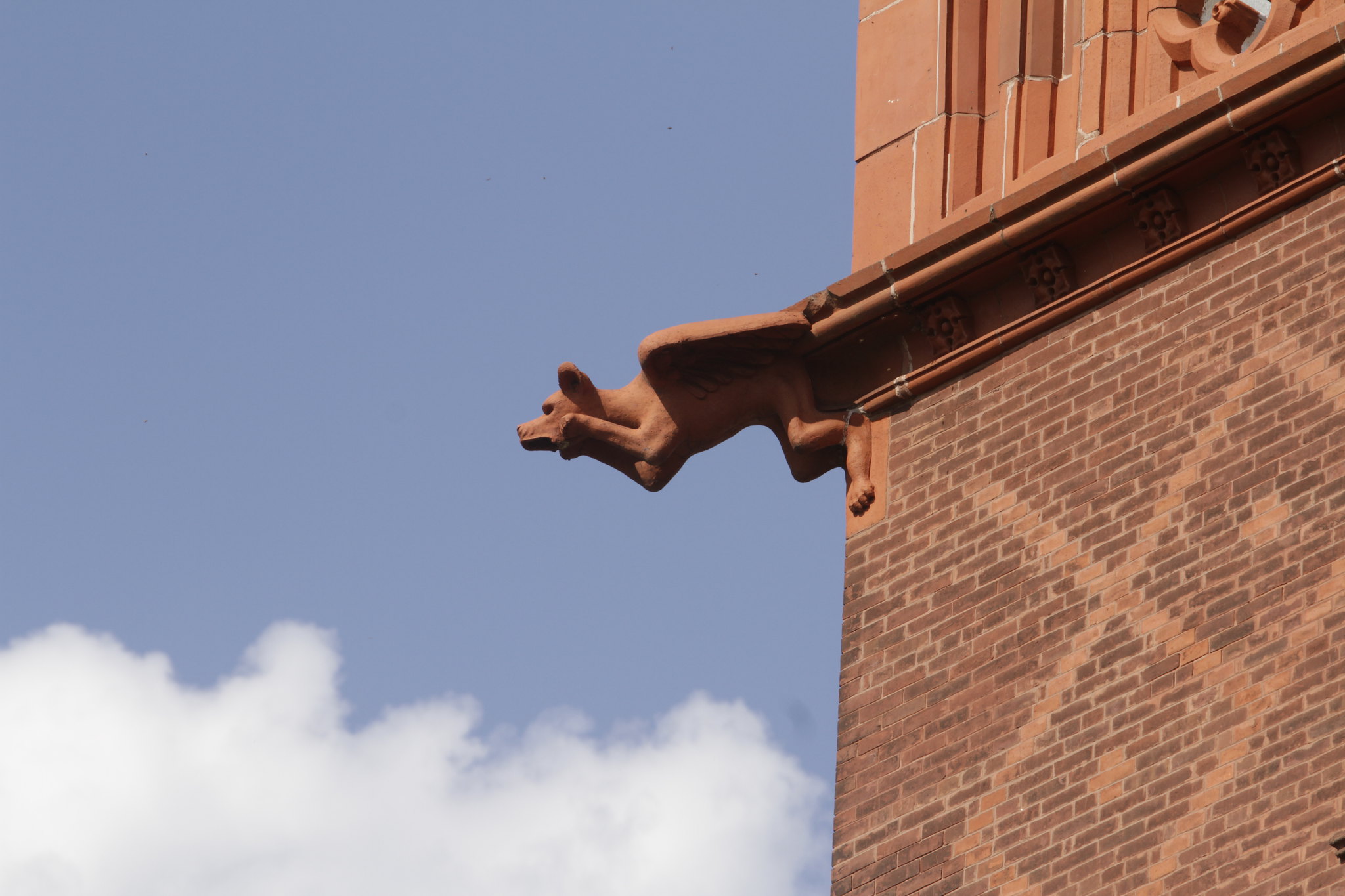 Four Union Middle East Seminar participants and I descended limestone steps into the excavated remains of an ancient pool complex. The pool, its waters glittering among marble ruins in the morning light, had been fed for centuries by a stream owing out of a long, dark tunnel cut through a nearby ridge of exposed bedrock. The site was so close to the eastern flank of Jerusalem’s Old City wall that we could hear public buses grinding slowly up steep streets and polyglot sidewalk peddlers professing the merits of their wares to passing crowds of discerning shoppers.

Minutes after our arrival, a group of about eight people, each dressed in what appeared to be a baptismal robe, came silently down the steps we had just taken. We acknowledged one another with smiles and nods. No words were exchanged.

The group quickly formed a circle where the stream emerged from the entrance of the stone tunnel. One of its number then produced and read from a hand-sized book with an Ethiopian Cross embossed on its front cover. The reading was perhaps in the Ge’ez language, but we were not sure. Following the reading, the group prayed. Then, after removing their sandals and setting aside twine-bound bundles of street clothes, towels, and food items, they formed a line and waded into the stream. To our amazement, with the first and last persons in line cradling lit candles, they quietly disappeared upstream into the tunnel’s waters and darkness.

Before long, we heard them begin to sing what sounded like a hymn, its verses punctuated with a captivating hallelujah refrain that grew more moving with each waning repetition echoing out of the tunnel’s mouth. We fell silent and stared into the middle distance, submerged in what we were hearing — receiving without giving, unable to define the moment, contributing nothing to it. Empty-handed guests in the arms of unscheduled beauty.

What, exactly, was happening? Could the song ascending from the pilgrim choir wading through the candle-lit darkness be inspiring the very stones of the tunnel to lift up their voices? Why not? Was this sacred music a rehearsal for the day when no one need ever again say to any other, “Know the Lord”? When every last division and every last depredation—even death itself—shall be no more? When we as nations forever cease our crimson anthems of war to join with the new creation in hymns of endless worship? Why not? Were we being asked how best our own incredibly privileged lives might become attuned even now to the transcendent reality, incarnate presence, and incumbent values of that future day? Why not?

Dear beloved Gargoyle reader, it was amid these questions that our eyes were suddenly opened and we saw that the waters of the pool beside which we stood, upon hearing hallelujahs rising out of upstream darkness, had begun to tremble.