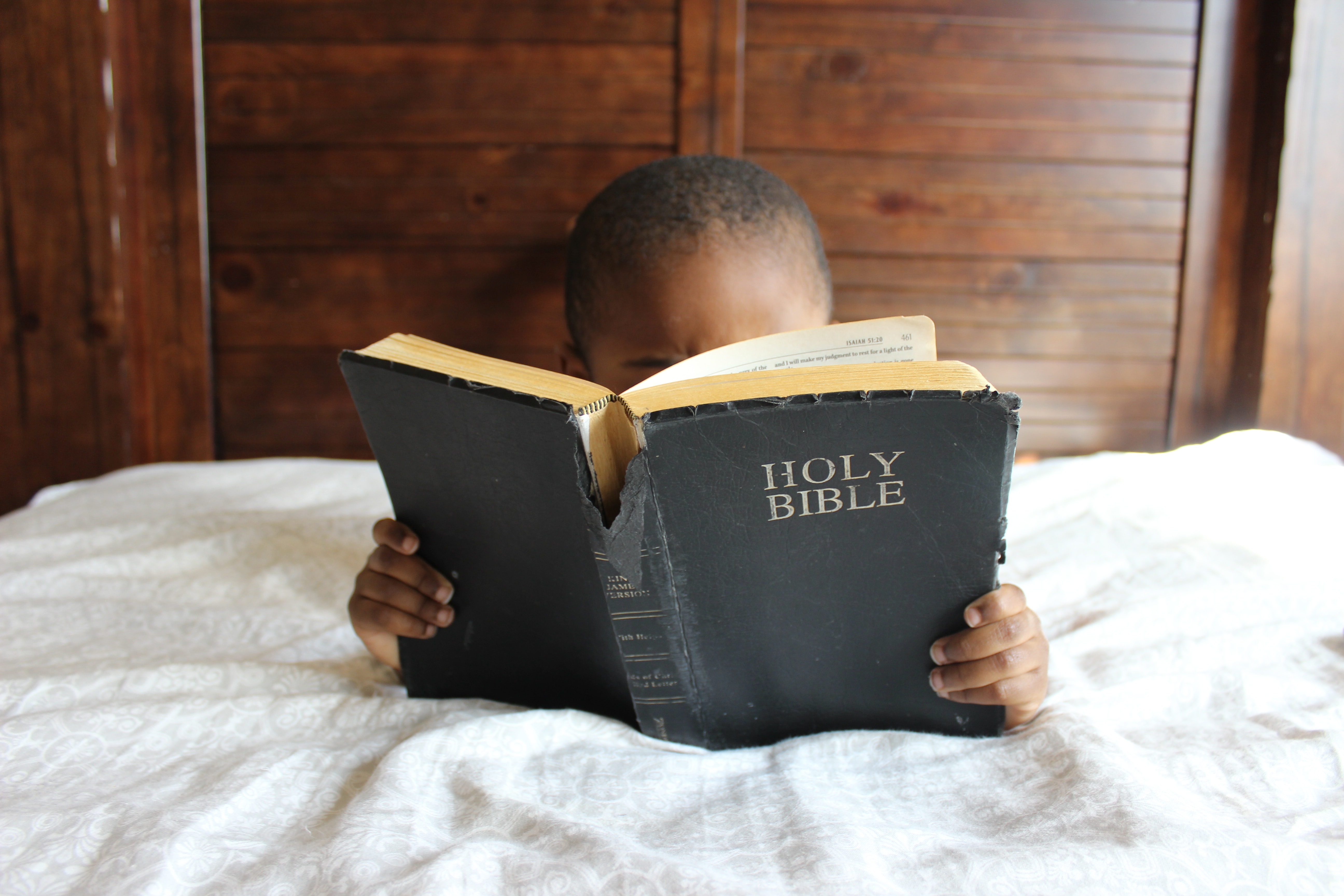 When Karen-Marie Yust considers how children form their faith, she has at least three troubling concerns.

First, children, are confronting a world rife with new and terrifying realities. She mentions “active shooter drills” in schools as just one of those realities. Second, Millennial generation parents are drifting away from mainline churches and, with that exodus, losing the opportunity for the church to help them and their children develop the faith necessary to confront the new realities. And, third, budget cuts throughout traditional Christian denominations are hamstringing church educators’ and pastors’ ability to reach the upcoming generation. 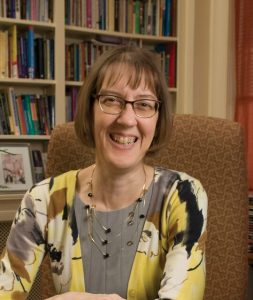 Yust has “worked with kids” throughout her 30 years as a Christian educator, pastor, and professor, and during those years she has seen the need for better understanding of how religious faith is formed and nurtured in childhood. The Josiah P. and Anne Wilson Rowe Professor of Christian Education at Union Presbyterian Seminary has also seen how research has tended to focus not on children’s early formative years, from birth to 12, but rather the years starting with 12—the time when people think critical thinking about religion begins to “kick in.”

“That focus on older youth is, of course, important, but so much of who we are is formed when we are children,” says Yust. Furthermore, she points to major shifts in how families—particularly Millennial families—view organized religion and new ways children are absorbing information in the digital age from a world that is excitingly diverse but potentially confusing and frightening.

Yust has been awarded a two-year grant from Lilly Endowment Inc. of Indianapolis to convene leading researchers from outside the fields of theology and religion to bring innovative approaches to bear on how the church can strengthen its ability to reach children and families.

Listen to Joe Slay interview Dr. Karen-Marie Yust about the grant in the Union matters! podcast.

“Contemporary children have existential fears and hopes, and we, as a church, have to pay attention to that.

“Things can get very bad,” Yust continues. “They can see on television a child’s body wash up on shore during a refugee boat disaster. They can become angry, upset, and hurt. But God is still there. Faith can help them process this. We put our hope in God, and we work toward justice. This is something the Christian story can offer: to help explain…when these things happen.

“We can find new forms of ministry that can replace the Sunday/church school model and help Millennial families see their digital identities and justice-seeking inclinations incorporated into religious experiences.

“It can’t be a simple ‘Religion is the answer and everything will be okay’ response,” Yust adds. “But we can offer tools and help for children in a world that can seem out of control.”

Currently, she says, the church is not reaching many of these children. Old methods are not working, Millennial families are skeptical, and attendance numbers are falling. New approaches are needed, and the Lilly Endowment grant will make it possible to explore them.

Yust has already convened a group of contributing researchers, who met for two days in Indianapolis in March to begin compiling “a list of what matters.” She emphasizes that it is a tentative list, and still evolving. Early items include:

» A need to confront not only the skepticism of Millennial families about organized religion, but also their hopes and fears;

» Recognition that future programs need to be holistic and family centered, not child centered, and issues need to be approached as “something we do with the entire family… inter-generational…not segregated by age”; and

» Understanding that the religious learning environment should not be focused only on worksheets and conveying information, but more interactive—like children’s museums, with “scaffolding” between activities… between thinking and talking…and before entering into immersive exercises.

Yust says the focus of this research should not be on the specific information children are absorbing, but on observable behaviors and “practices we want to see.” She suggests that we should consider new rubrics for faith development (along the lines of milestones like height and weight that might be captured in a doctor’s office). “This could be a set of standards that capture what faith looks like at different ages and the observable behaviors we’d like to see, say, in a six-year-old.

“In a way, we’re stepping out into a vast unknown.”