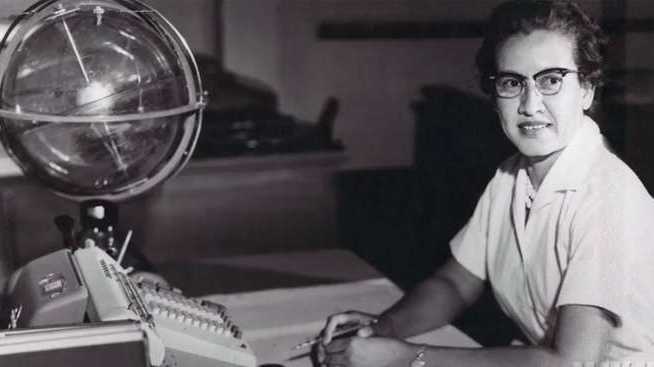 Sharon and I were deeply saddened this morning to learn of the death of Katherine Johnson.

By now, everyone knows the story of this gifted “hidden figure.” Her mathematical genius paved the way for American space exploration in an unprecedented fashion. Though most of her work went unheralded for years by the broader public, her family members, friends, colleagues, and fellow congregants at Carver Memorial Presbyterian Church knew of her abilities, but even more importantly, knew that her kindness, generosity, and humility were as mammoth as her talents. Most people will remember her legacy as the NASA human computer whose formulas plotted course and trajectory for some of the most famous early space flights, a recipient of both the Presidential Medal of Freedom and the Congressional Medal of Honor. As her onetime pastor, I add to those powerful images the perhaps even more potent memories of a loving wife, mother, grandmother, and friend whose Christian faith was deep and whose trust in the resurrection promise was total.