Our students learn from and develop relationships with our highly regarded faculty, many of whom are globally recognized as leading experts in their field of study. 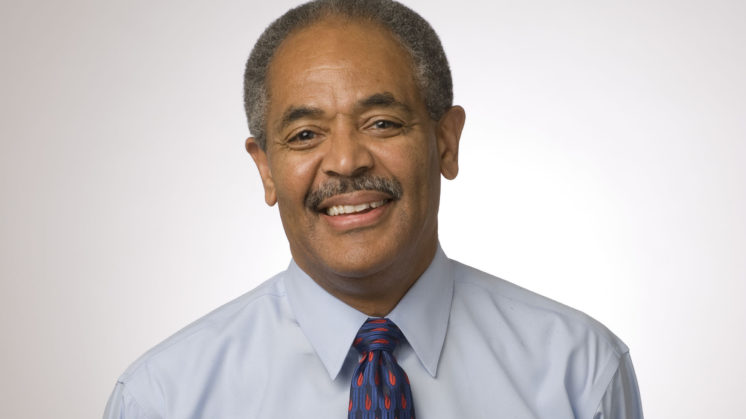 College of William and Mary, B.A.

An M.Div. graduate of Princeton Seminary in 1981, he obtained his B.A. from the College of William and Mary in 1978. After graduating from Princeton Seminary, he went on to become the pastor of the Carver Memorial Presbyterian Church in Newport News, VA, from 1982-1988. He was William and Mary’s first African-American to receive membership in the Alpha Chapter of the Phi Beta Kappa Honor Society. He received his Ph.D. in New Testament Studies from Emory University in 1992 and returned to teach at Princeton Seminary the same year.

His primary work has been in the Gospel of Mark, the Book of Revelation and in the area of cultural studies and hermeneutics. He is the author of six books:

Then The Whisper Put on Flesh: New Testament Ethics in an African American Context (Abingdon 2001);

Can I Get A Witness? Reading Revelation Through an African American Lens (Westminster John Knox Press, 2005).

His most recent work, Invasion of the Dead: Preaching Resurrection (Westminster John Knox Press, 2014), is based on his 2011 Yale Beecher Lectures. In 2010, his Revelation commentary was voted the 2009 top reference work by the Academy of Parish Clergy. He has edited a volume of essays on worship with Leonora Tubbs Tisdale entitled Making Room at the Table: An Invitation to Multicultural Worship (WJK, 2000). He is the co-author of a book with Old Testament scholar Walter Brueggemann and theologian William C. Placher entitled Struggling With Scripture (WJK, 2001). He co-authored the book Preaching The Gospel of Mark in Two Voices (WJK, 2002) with Gary W. Charles, the pastor of Central Presbyterian Church in Atlanta, GA. He is an editor of The Discipleship Study Bible, also by Westminster John Knox (2008). As a part of his work for the Bible, he has written the introduction and notes for Mark and Matthew. He is an associate editor of the New Interpreter’s Dictionary of the Bible for Abingdon Press and the General  Editor for True To Our Native Land: An African American New Testament Commentary by Fortress Press. He preaches and directs adult education classes in local congregations.

He and his wife Sharon have two children, Joshua and Kaylin. 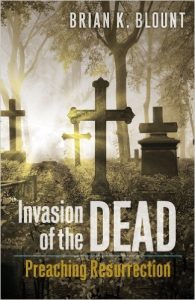 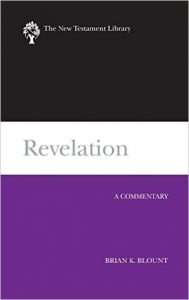 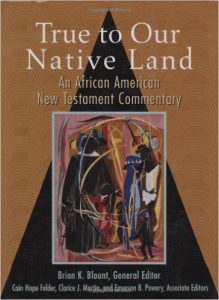 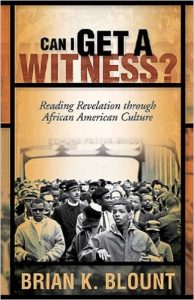 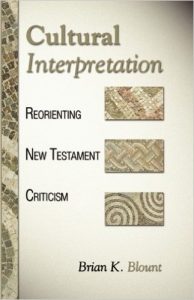 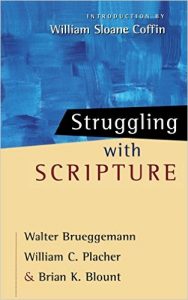 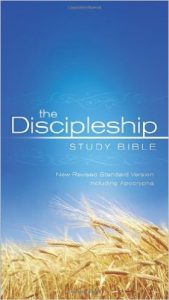 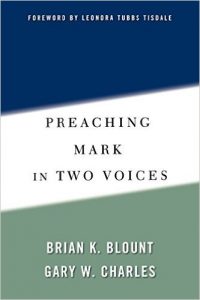 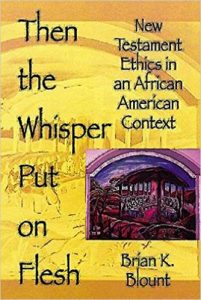 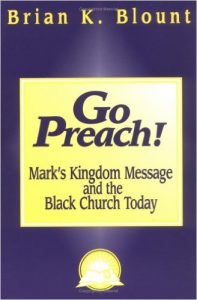 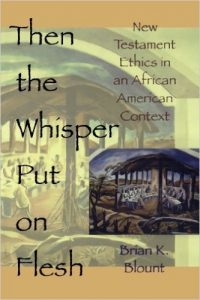 President Blount to Preach at NEXT Church National Gathering