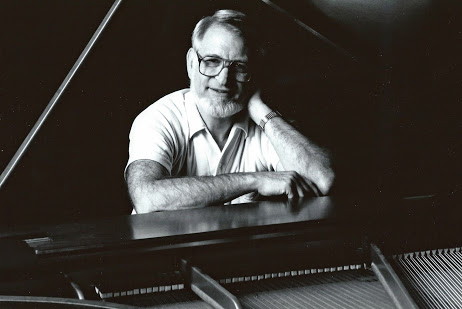 RICHMOND, Va. (September 23, 2019) – David W. McCormick, S.M.D., professor emeritus of music at Union Presbyterian Seminary and former associate professor of church music at Presbyterian School of Christian Education, died Saturday after a brief hospital stay. He was a member of Ginter Park Presbyterian Church (GPPC) in Richmond, Virginia, for 42 years and served as its organist/choir director for 24 years.

McCormick was surrounded by family when he died, according to his wife Sherry who sang in the church’s choir. “David’s seven decades as a church musician enriched the lives of those in his many choirs,” she posted on Facebook. “I’m sure he will be conducting heavenly choirs soon. Rest well, I love you!” 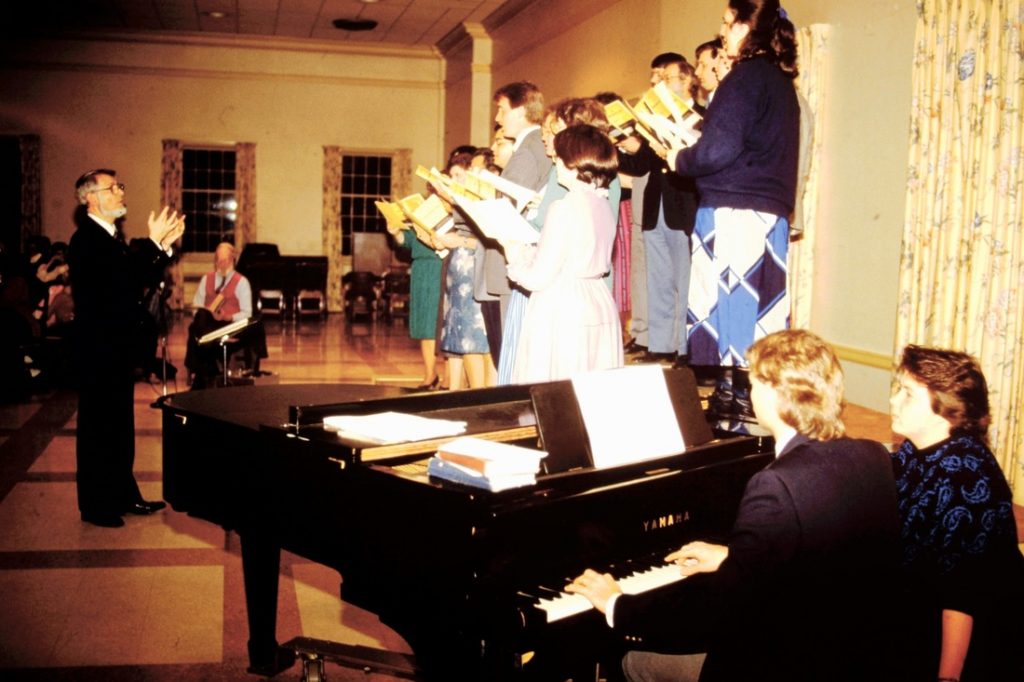 From 1976 to 1998, he was Associate Professor of Church Music at Presbyterian School of Christian Education (now Union Presbyterian Seminary), coordinator of the school’s Field-Based Learning Program, and director of the Richmond Theological Consortium Choir. In 1985, he published the book “20 Organ Intonations on Hymns of Praise.”

McCormick held bachelor’s and master’s degrees from Westminster Choir College of Rider University and a doctorate from the School of Sacred Music at Union Theological Seminary of New York City (now the Yale Institute of Sacred Music). He also served churches in Tyler and Dallas, Texas; and Denver, Colorado. For many years, he was a GPPC member even while serving in three other Richmond churches – Episcopal Church of the Creator, Bethlehem Presbyterian, and St. Thomas Episcopal.

A memorial service is scheduled for November 2 at 2:00 pm at Ginter Park Presbyterian Church.