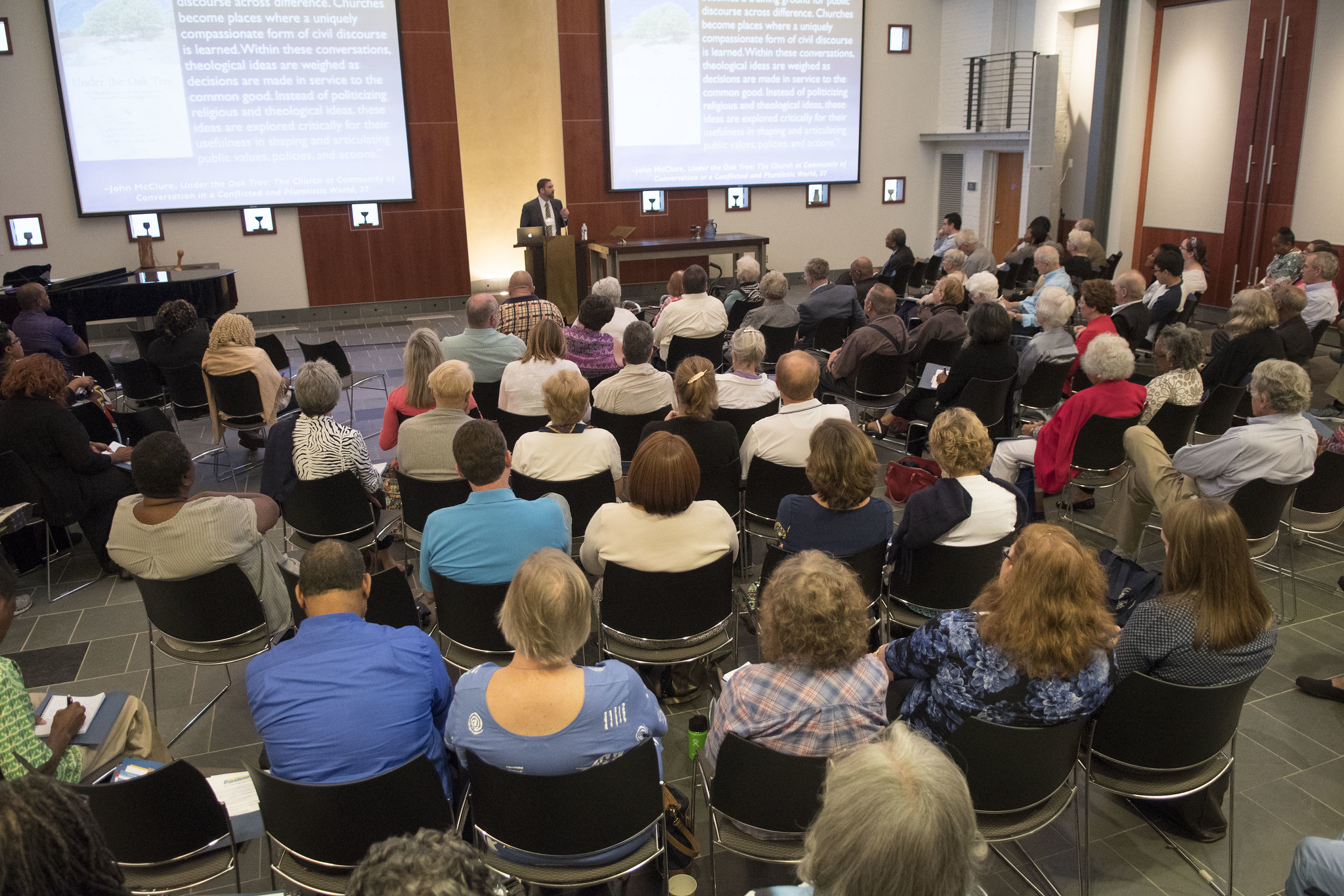 Take this excellent opportunity to engage in important and relevant theological topics with Seminary faculty. Participants will gather for two keynote addresses over the course of the day and select one morning and one afternoon workshop to attend. Cost is $25 (includes lunch), and the event is open to all. To register, please visit: www.eiseverywhere.com/semforaday. 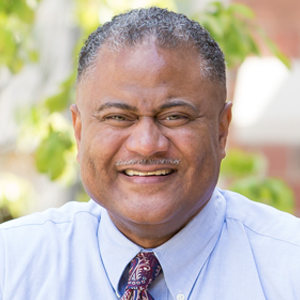 What Does the Lord Require?

This address will explore what the Lord has demanded of us and how are we living in that call as a seminary. Are we responding adequately to God’s call for justice in our teaching, witness, and service as an organ of the Reign of God?

Dr. Sadler previews his keynote in our Union Matters! podcast. 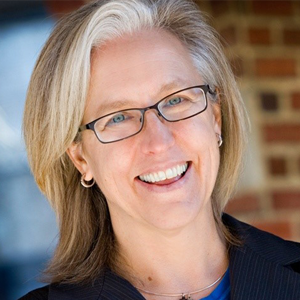 Toward a Monumental Reading of the Gospel of Mark: Design, Performance and Formation for the Empire of God

The early Church faced monumental problems in the form of structural oppression and domination. This lecture proposes that as a pastoral theologian, Mark (author of the first narrative gospel) designed a performance to immerse and form his community in the imitation of Jesus Christ within spaces of their daily experience and trauma (e.g., villages, streets, and cities of Roman colonial rule). Drawing on developments in postcolonial and Empire critical interpretation, this reading attends to how Mark, an innovator in crisis, risks rearranging received tradition to empower his community for the kind of embodied transgression required to pursue following Jesus in building the Empire of God. The practical theological implications for today are clear. As we face monumental problems in our own spaces, how might we amplify Mark’s performance to reanimate its formative and transformative power? Moreover, how might Mark’s example inspire us to risk innovating with the tradition to form the people of God for faithful embodied transgression today?

When the Bible Becomes a Pop-Up Book: Finding Feet for Religious Leadership
in the Midst of the Ferguson Freedom Movement

This workshop will be part memoir and part practical theological reflection about the steps and missteps of religious leaders in response to the protest following the police homicide of Michael Brown Jr., an unarmed teenager in Ferguson, MO, on August 9, 2014. In addition to framing issues out of the protest (related to structural racism, corruption in policing and the courts, Black Lives Matter, and intersections of oppression in the midst of white supremacy), the workshop will reflect on how (and by what authority) religious leaders are called to make public witness in the midst of these issues, what the Bible looks like from the street, and what the church can learn from the midst of the movement. 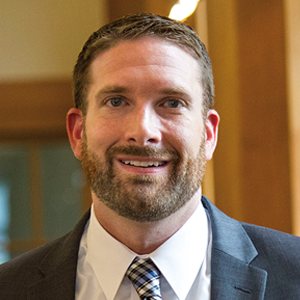 Preaching to Teach: Rethinking the Image of the Teacher for Preaching in Our Time 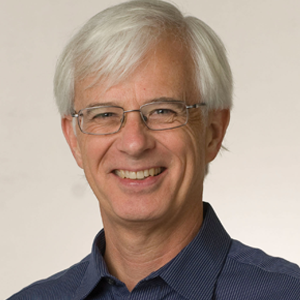 Images of Jesus in Other World Religions

When it comes to interfaith dialogue and cooperation today, is Jesus a bridge or a gulf? Do views of Jesus in the Gospels and various responses to him in such religions as Judaism, Islam, Buddhism, and Hinduism provide a resource for connection and collaboration, or are disagreement and discord inevitable? We will explore these questions as we consider some of the ways in which Jesus is understood in other religious communities that have an increasingly prominent place in the world of the church in the twenty-first century. 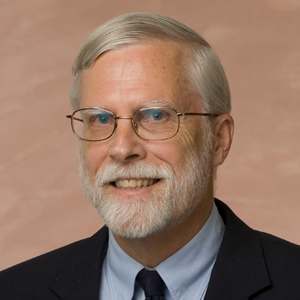 Mission and Missionaries in Film and Fiction

This workshop is based on a course previously taught by Dr. Skreslet. In each of the assigned novels and films of the course, some form of cross-cultural mission is depicted. Western and non-Western points of view on matters of evangelism, conversion, intercultural encounter, religious identity, and interfaith relations find expression in these engaging products of culture. Workshop participants will be prompted to think about a variety of late modern narratives about Christian mission, whether supportive or critical of Christian outreach in its different forms. 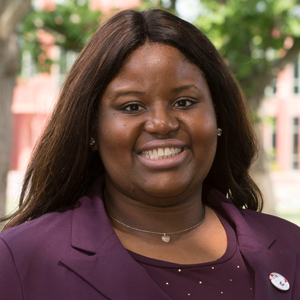 Rev. Melanie C. Jones, Instructor of Ethics, Theology and Culture and Director of the Katie Geneva Cannon Center for Womanist Leadership at the Richmond Campus

(Workshop description to be announced.) 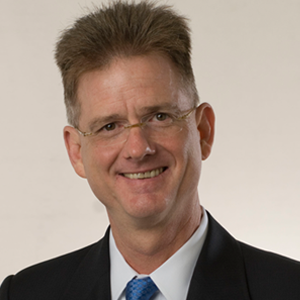 All the Rage: The Dynamic Power of Anger in Conflicted Relationships

The Role of the Church in Racialism and Reconciliation

The church has had a mixed history as relates to the notion of race in America. In this workshop we will explore the church’s history of complicity and complacency as regards the social construct of race and the potential for reconciliation that Scripture offers. Further, we will explore why the work of reconciliation is not ancillary to, but fundamental for the ministry of the church in the world. 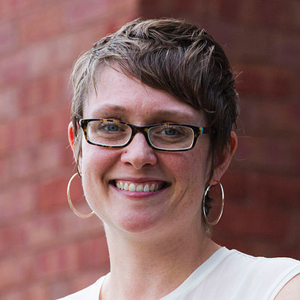 In the century before Muhammad, the Arabian Peninsula was home to a host of religions. Beyond traditional polytheism, both Judaism and multiple branches of Christianity had taken root among various Arabian communities. This workshop introduces this history of Jewish and Christian Arabs of the late ancient world and invites us to think about how this historical moment might help us think through living in a religiously pluralistic society today. 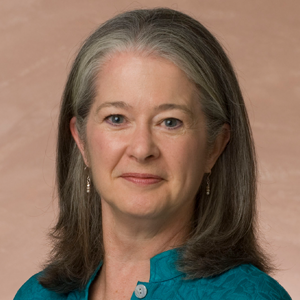 Jesus Was a Mammal: Reading the Gospel of John Ecologically

This workshop will explore a new wave in biblical studies: reading the Bible through “green lenses,” which emerges from awareness that nature requires a voice in biblical interpretation and that we need to be exploring the role the Bible might take in fostering a renewing and sustaining approach to nature. We will consider implications of this development for a reading of the Gospel of John, for its incarnational theology is a rich resource for reflection on God’s solidarity not just with humans but with all of creation. 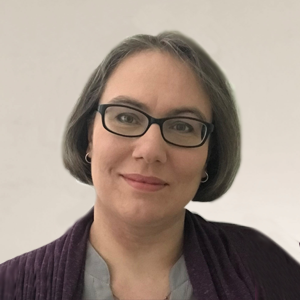 Living Faithfully in an Era of Hate

We live in an era in which it seems that hate has become mainstream. We see neo-Nazis marching in Charlottesville shouting “Jews will not replace us”; we see houses of worship attacked, whether it be synagogues in Pittsburgh or San Diego, African American churches in Louisiana, mosques in New Zealand, or churches in Sri Lanka or the Middle East; we hear anti-immigrant rhetoric that sometimes goes beyond thoughtful proposals for immigration reform and onto the level of ethnic hate. How can Christian churches discern the spiritual and ethical principles at stake here in order to shape their witness? This workshop will explore this question by examining historical responses to similar historical moments, as captured in documents such as the Confession of 1967, the Barmen Declaration, the Confession of Belhar, etc.